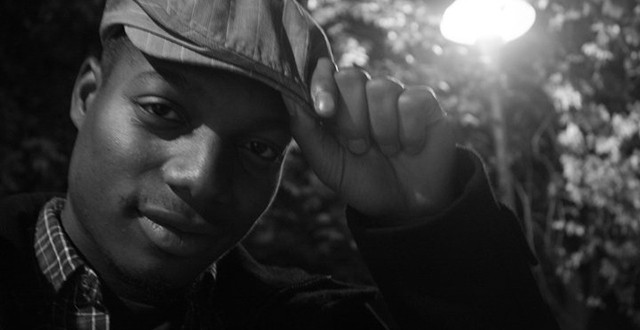 May 13, 2012, my best friend lost her little brother. His name was Matthew and he committed suicide. It’s still very raw to discuss and it isn’t without a heavy heart that I’m even able to articulate the pain of watching my friend and her family try to come to terms with their loss. All I knew at the time was that I wanted to support her in any way that I could.

In the weeks following Matthew passing, my friend shared with me an idea to start a foundation for her brother, in his name. We had barely just gotten through the funeral and I could tell by the way she said it, that there was no deterring her, so instead I volunteered to help.

From that moment, I watched in awe as my friend flew into action taking tangible steps towards beginning the Matty Jae Youth Foundation.

It was all I could do to keep up with the actions and steps she was taking to advance this project. As I am no stranger to board governance myself, I couldn’t believe the swiftness with which she had gotten the ball rolling. I still have no idea where she found the time in her day to follow up with all of the work required to legitimately start such an initiative.

When I got the invitation to the first of many board meetings we would have, I knew that I had to be focused. I knew right away, that I had become a part of something important. Maybe one of the most important things I’d ever do. I knew then that I would help my friend build this thing from the ground up. And now, we’re here.

I sat around a table of Matthew’s peers, bandmates and several other good intentioned folks willing to do the necessary to build something worthy of being Matthew’s legacy.

We are the Matty Jae Youth Foundation, a community based, non-profit organization committed to breaking the stigma surrounding mental health. Through social and community referrals and art focused workshops, we embrace and empower our young people to flourish and thrive. Our target demographic being 18-25 years old.

Last night we celebrated our official launch. It was Matthew’s birthday and we toasted to his memory. There was music, laughter, drinks and dancing as acknowledged his birthday on April 30th as a joy rather than a sadness. We can’t help Matthew now, but perhaps we can reach somebody else. That is the strength that I hold on to. That is my peace.

Please stay tuned for future news and updates from the Matty Jae Youth Foundation. We have only just begun. 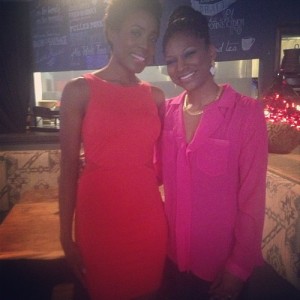